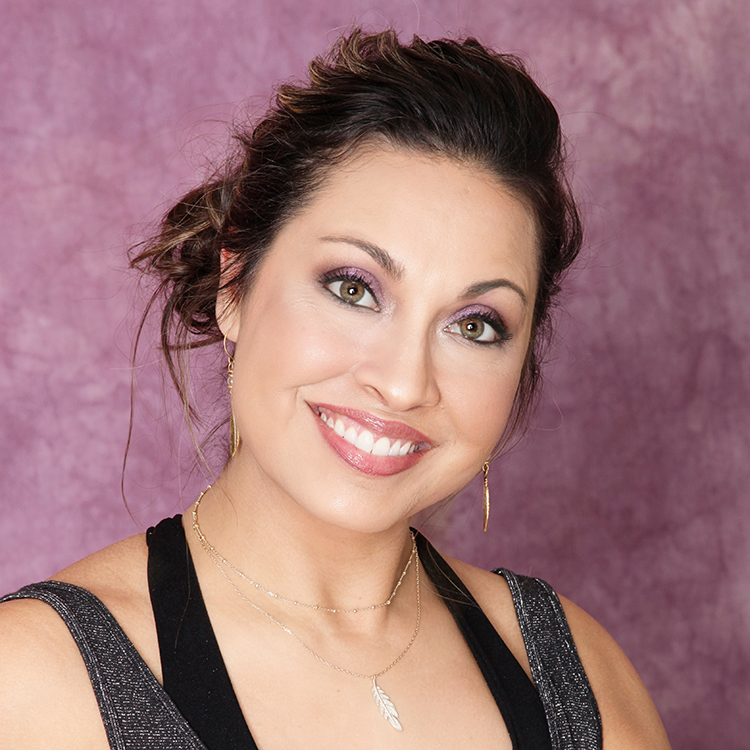 “Breathe. Reflect. Be one, in the present moment, and at peace.” This might not sound like anything controversial, but in many modern public schools, the practice of yoga has been banned. In Alabama, however, things are changing. Officials and representatives there have been fighting to bring yoga back to the classroom in the form of a bill, despite the opposition that has been firmly against it for some time now. But who would be against a healthy and peaceful practice like